To begin the tournament, Priory Fields team A played against St Martin’s on pitch 1 and on pitch 2 we had Vale View against Priory Fields team B. The teams showed fantastic stamina and strength throughout the two thirty-minute games. During the drink breaks teams had the chance for team discussions, change in formation settings and for player positions to be re-arranged. During the second round of the games, we saw the fantastic Priory Fields A team play against the super Priory Fields B team. Whilst on pitch 2 we had the brilliant St Martin’s team play against the excellent Vale View team.

Spectators-Thank you to all of the spectators who came to support the football teams, you were a fantastic support for all of the teams.

Referees-Thank you to our referees Mr Woods and Mr Curtis, who helped with setting the rules for the Whinless Down Academy football tournament.

WHO WILL BE AWARDED THE ACADEMY SPORTS CUP NEXT...

Below we have some brilliant photos that were taken by Mr Wright during the Whinless Down Academy football tournament. 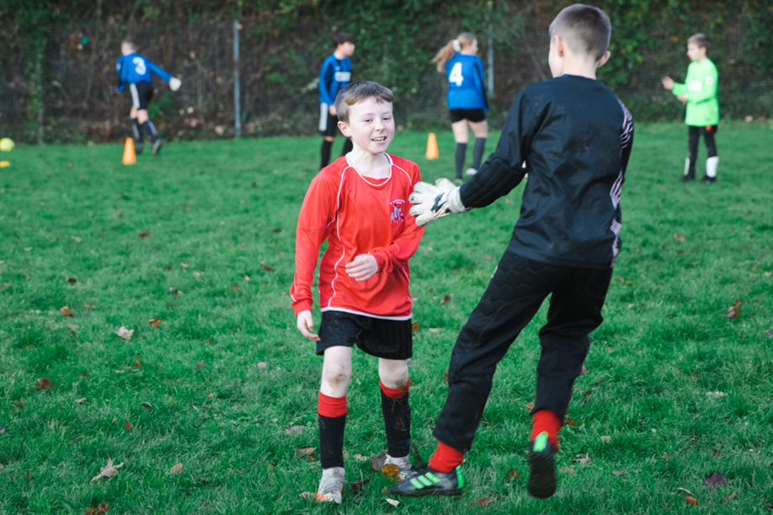 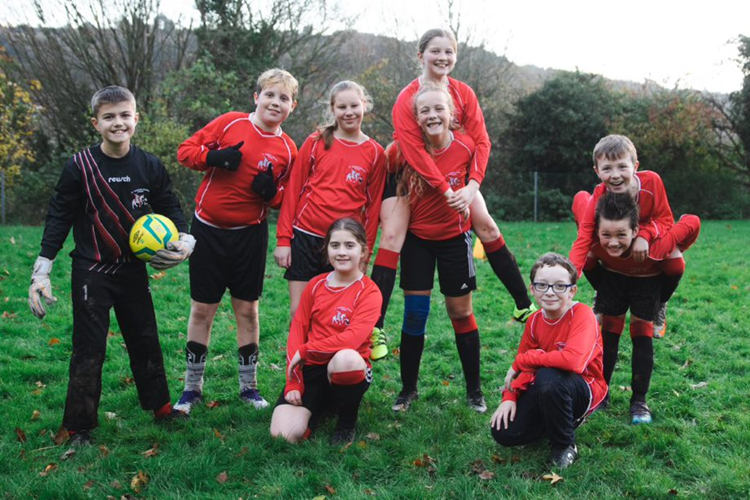 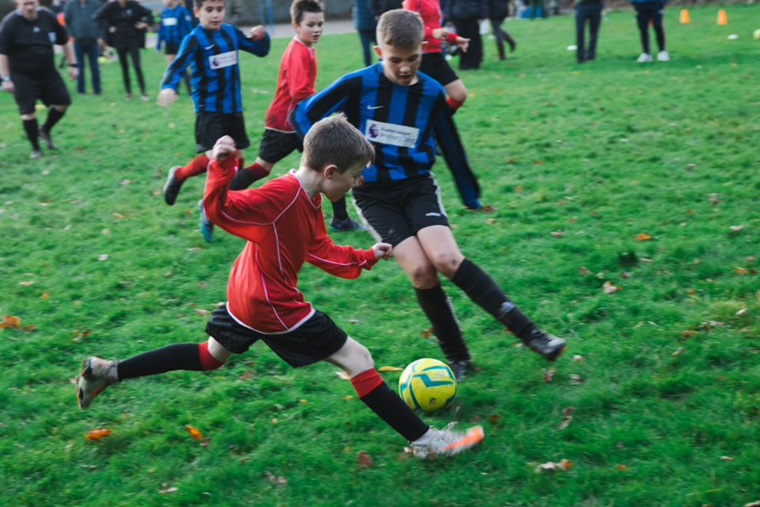 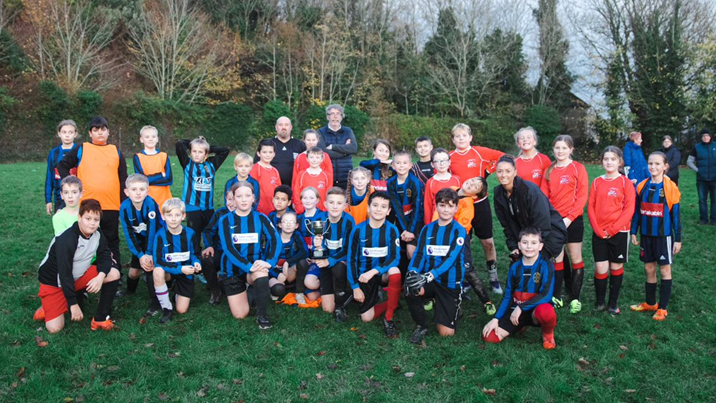