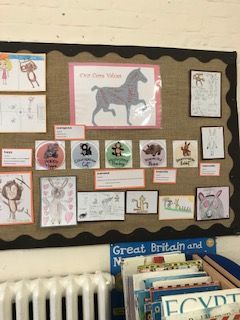 At the start of the term, Walmer class reflected on our school values and what they mean to us. We considered how we can demonstrate our values in and out of school. 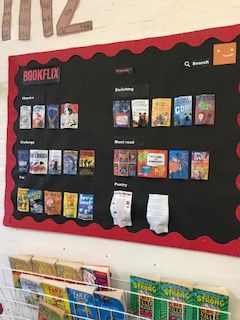 These are our Year 4 recommended reads. We started off the year by reading Horrid Henry by Francesca Simon and are now reading The Suitcase Kid by Jaqueline Wilson. 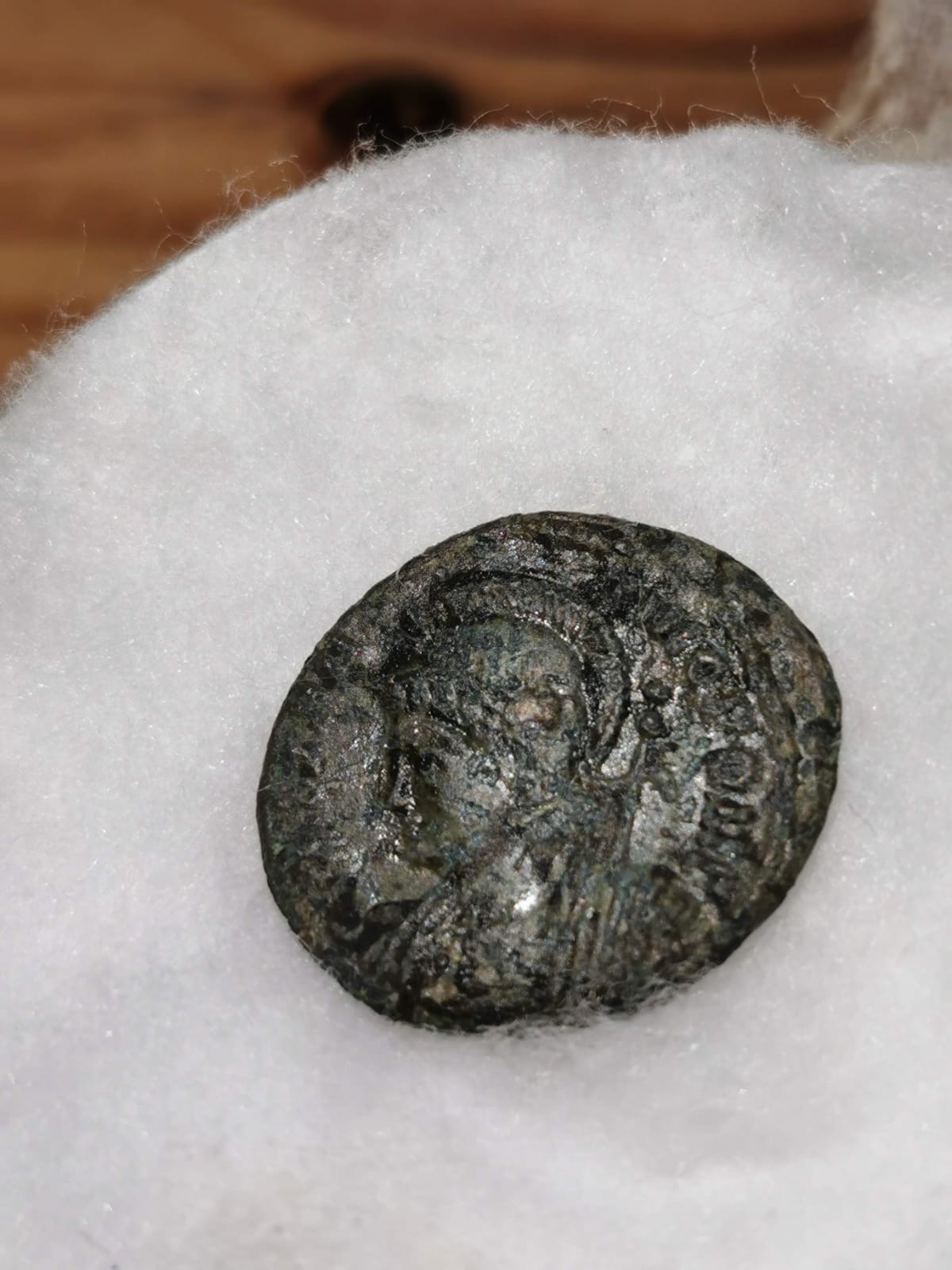 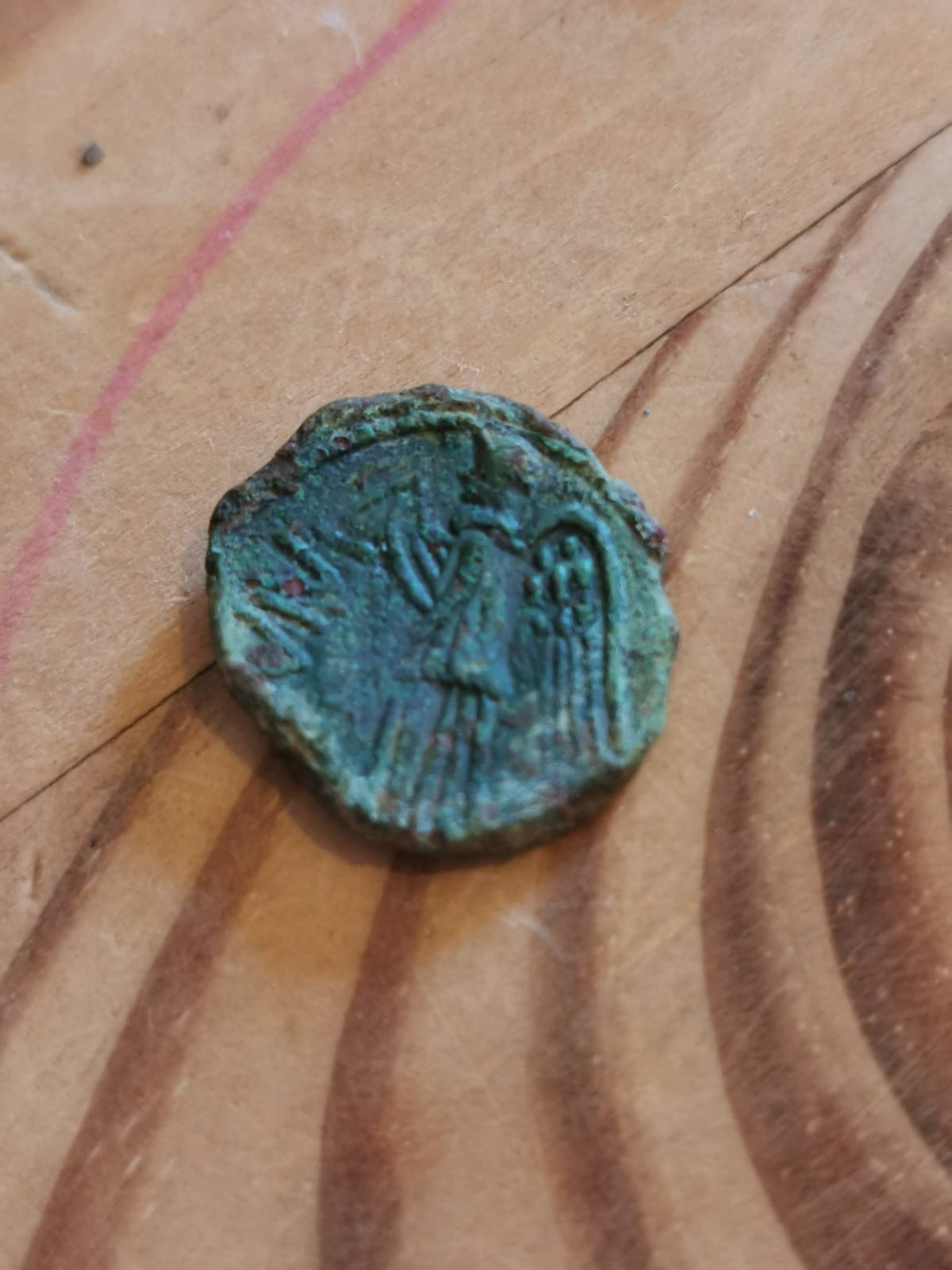 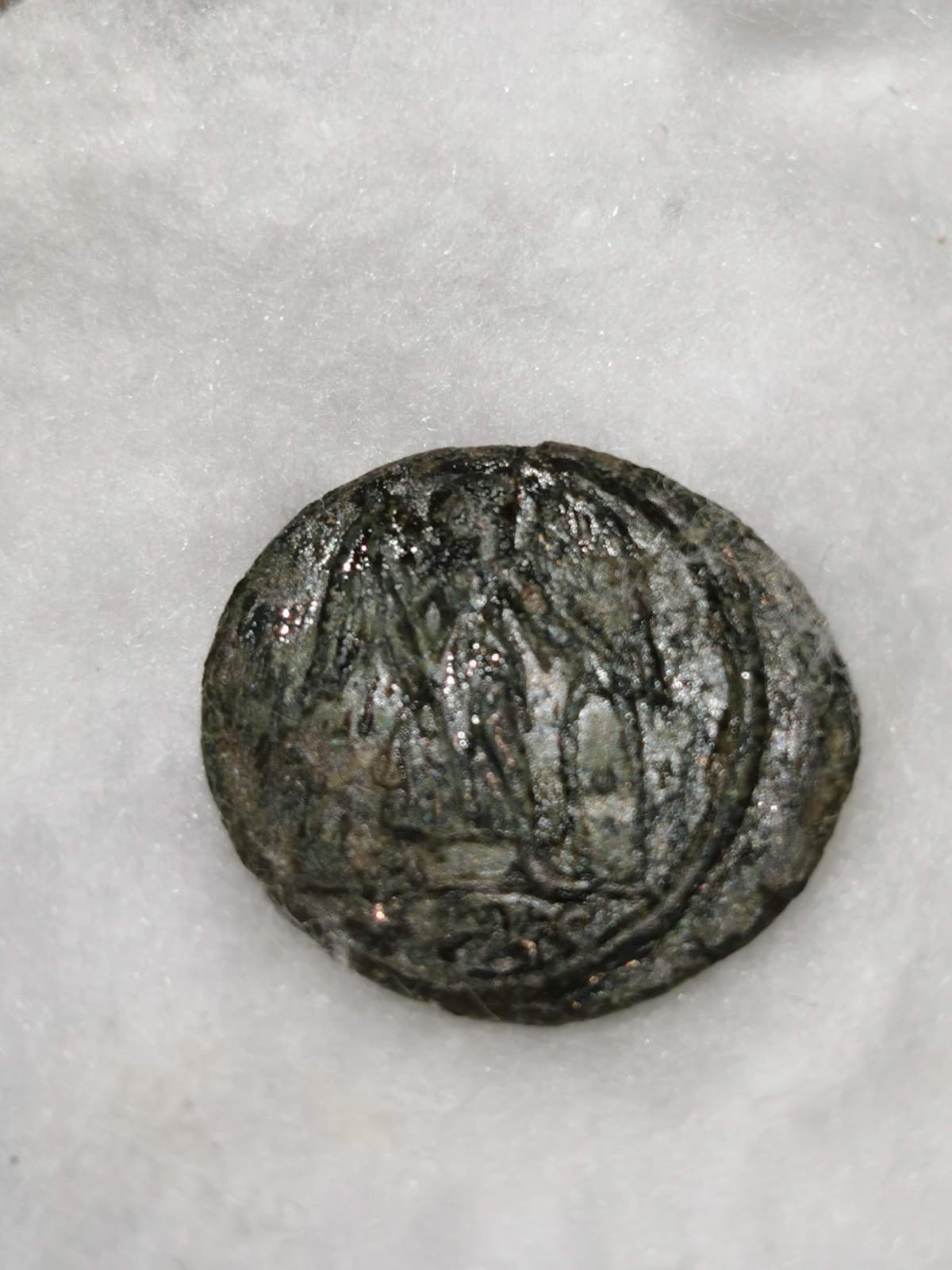 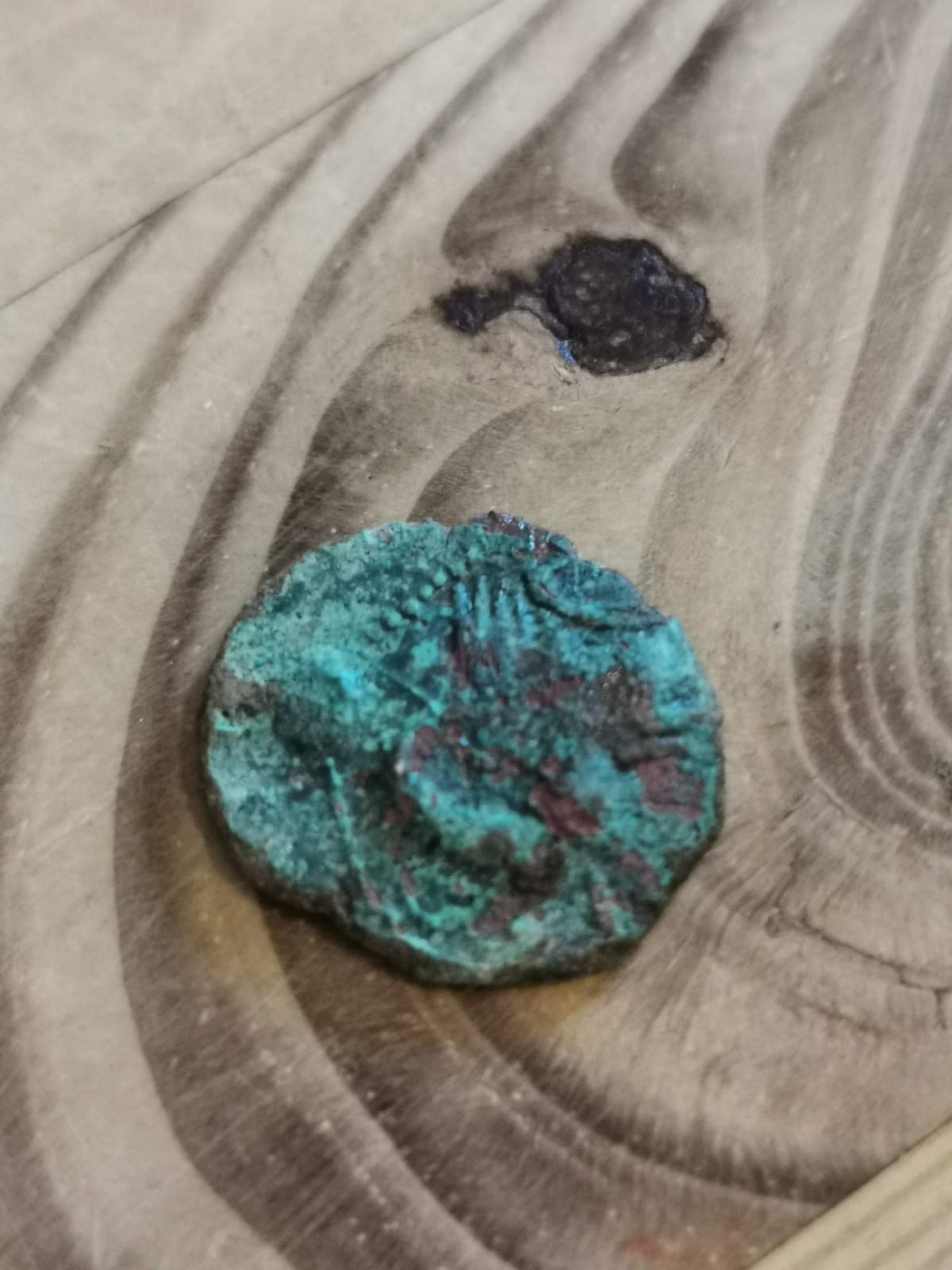 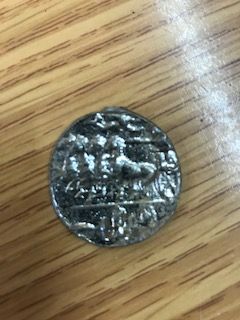 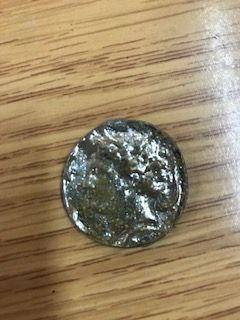 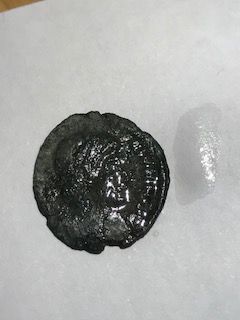 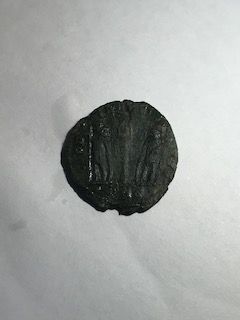 Our topic this term has been The Romans. Mr Cozens kindly brought in some Roman coins and Roman jewellery for us to look at. We looked on a map at where the coins were found, and found The Roman Painted House and Richborough Castle on the map too. We were amazed to think that Romans lived where we live today! Here are some quotes from the children about seeing the Roman coins: 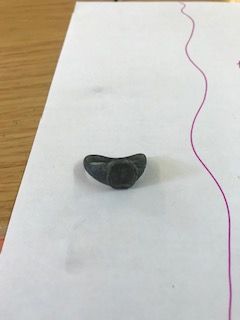 "It was so interesting to see the Roman coins and to think about who may have held them and used the coins".

"I was amazed to see real life Roman coins! I think the coins were used to buy fabric or bread". 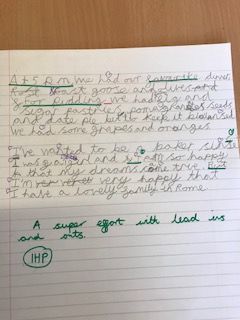 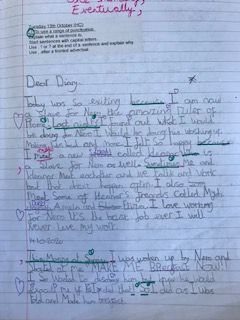 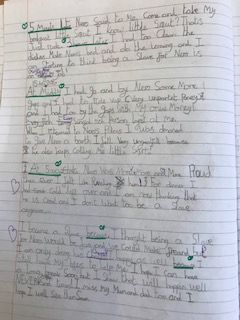 We also wrote diary entries from different people who would have been living in the Roman Empire and considered what they may write about. 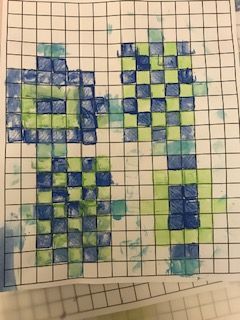 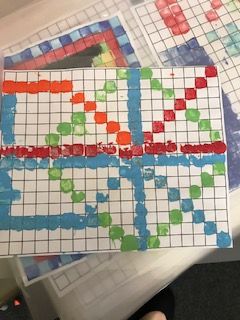 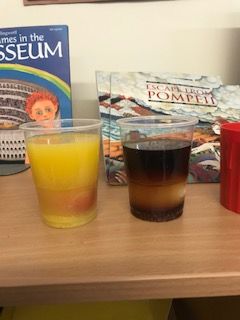 "I observed that the egg in coffee turned brown and was stained".

"I was surprised to see that the orange juice made the egg shell stained and bobbly".

"I think the eggs changed because of the sugar".