On Wednesday 10th November 2021, 8 pupils from year 5 represented St Martin's football team. The year 5's went to Priory Fields school to play a football match against our friends at Priory Fields. Once the team talks were over it was time for our game to start. All of the year 5's were placed into positions for the game and were ready to play. The first half both Priory Fields and St Martin's demonstrated fantastic skills. The second half St Martin’s managed to score a super goal which resulted in a 1-0 finish to St Martin's. Both teams played well and demonstrated excellent sportsmanship throughout.

Well done to St Martin's year 5 Football team, we are proud of you all. 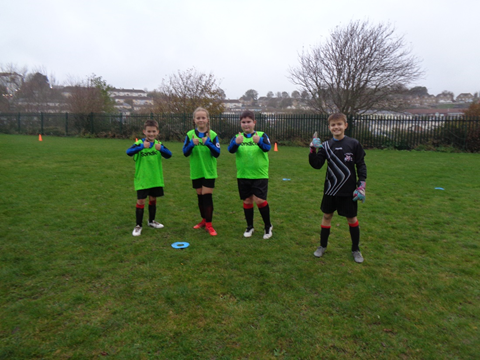 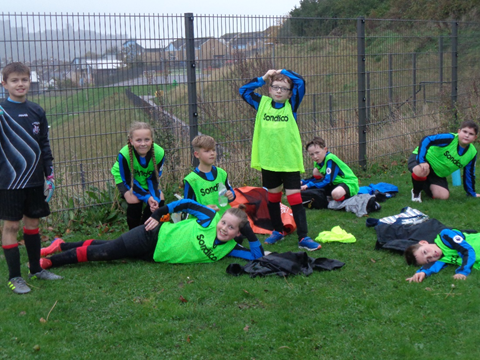 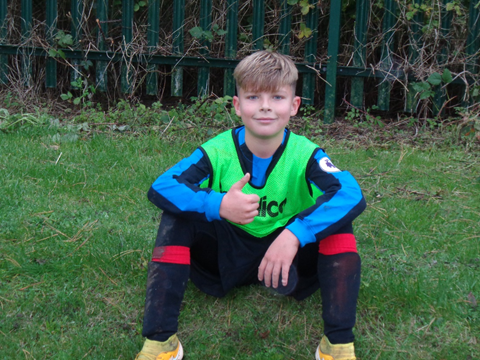 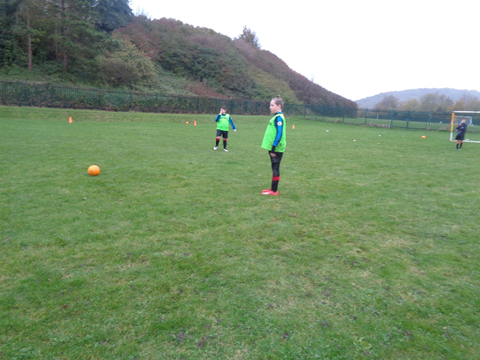 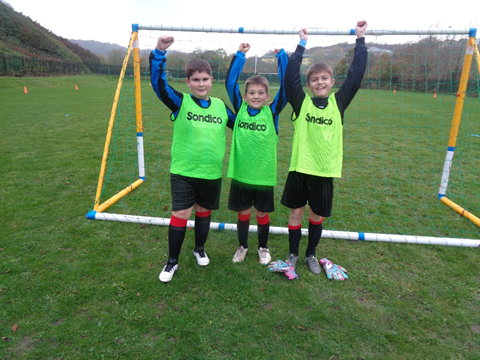 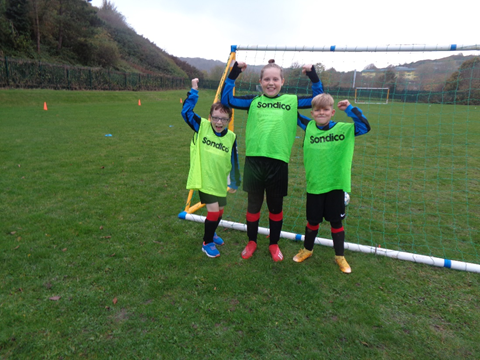 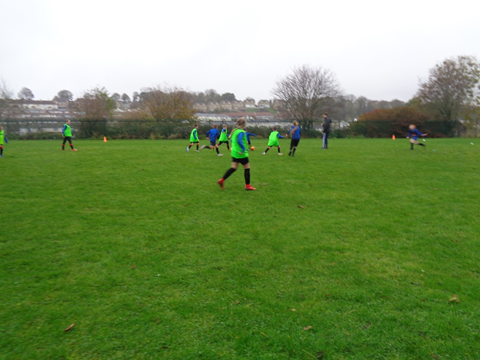 On Thursday 11th November ,10 pupils from year 6 represented St Martin’s School at the Whinless Down Academy football match. Before starting our first game, we decided to have a team talk to discuss positions. The first game we were against our friends at Vale View, St Martin’s managed to score a fantastic goal in the last seven minutes!

The second match St Martin’s were playing against our friends at Priory Fields. Before we started the game, it was time for a drink, team talk and a change of positions. St Martin's played a fantastic first half and a great second half but Priory Fields managed to score two excellent goals in the second half to finish the game.

Well done to all of the year 6’s who attended the Whinless Down Academy football match you all represented St Martin’s School fantastically.

We are proud of you all and look forward to our next game. 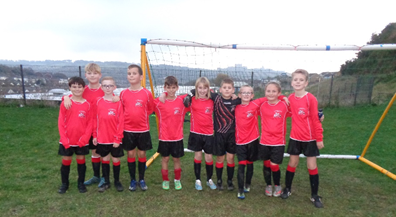 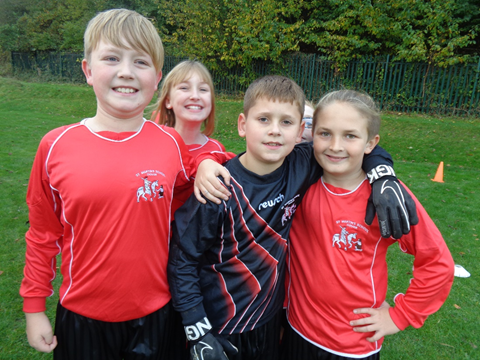 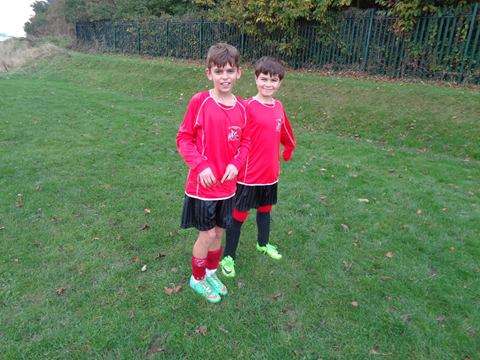 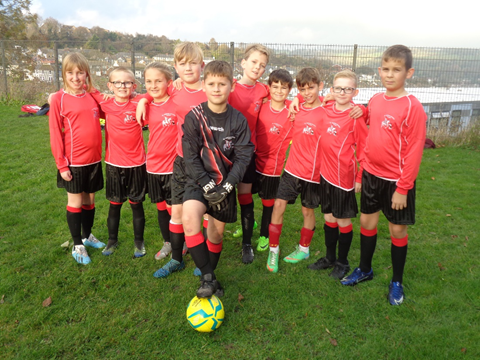 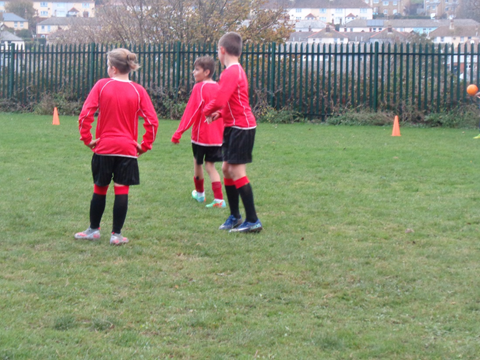 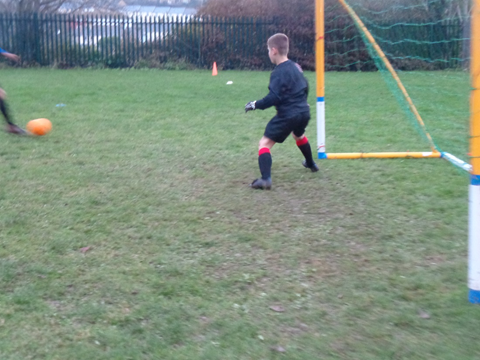